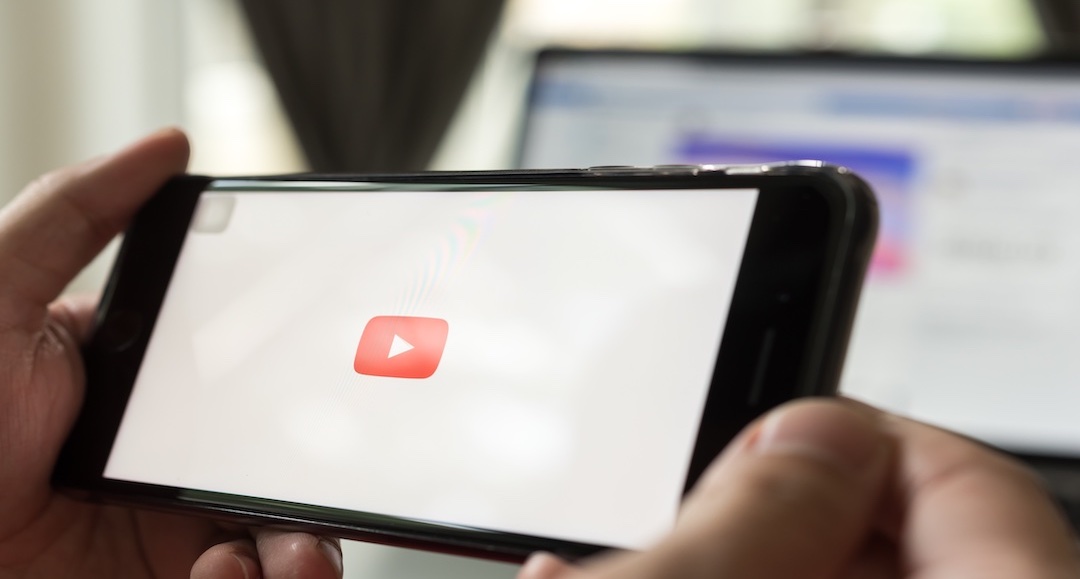 Are you looking to hook your audience and keep them returning to your channel week after week?

Episodic and serial storytelling are two different ways to tell stories with video. With episodic storytelling, each video is autonomous, meaning the conflict is resolved by the end of the episode. Viewers can easily enjoy random videos within the series without needing any backstory. In serial storytelling, viewers are required to watch each video in consecutive order to keep up with the plotline. This is a great way to hook your audience. By implementing cliffhangers at the end of each episode, your viewers are more likely to return the following week. 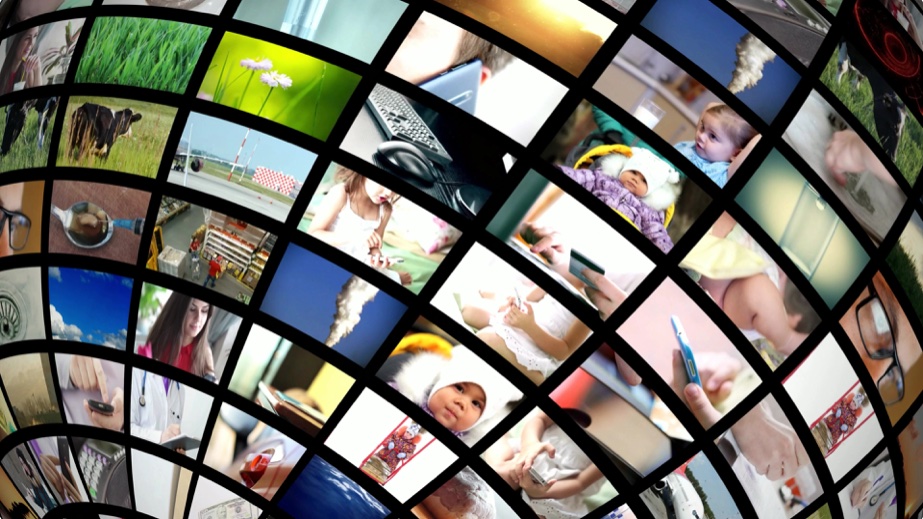 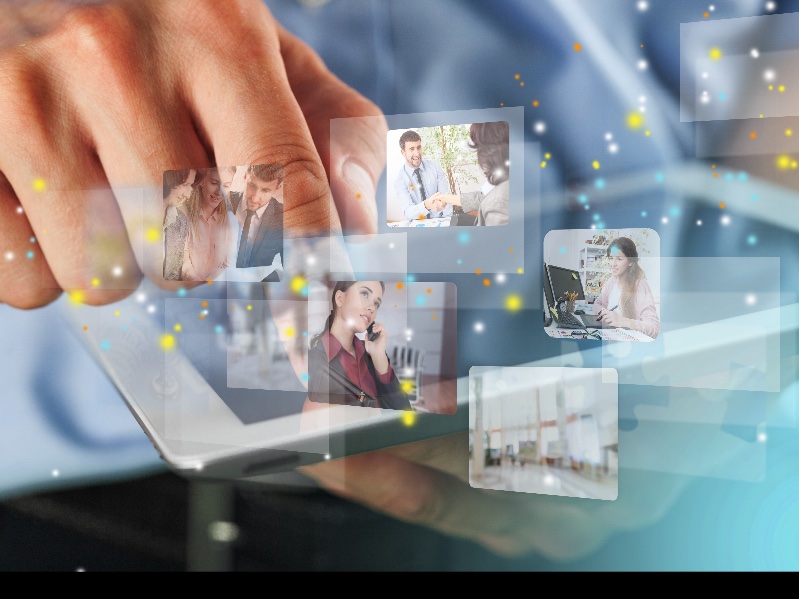 Broadcast networks have been utilizing a method since the 1940s that keeps their audience returning each week. Their approach has been to produce a series of serial content and release one episode weekly. You can use this technique with all social platforms and video streaming services. New content on a consistent schedule helps to engage your viewers and increase their loyalty. By the end of this article, you will have all the tools you need to implement this audience-grabbing approach.

Imagine a short YouTube series that features an aspiring pilot named Jeff. In the first couple of episodes, Jeff is attending school and gets to know everyone at the hangar. The aspiring pilot shows a dilapidated plane nearby and states his desire to uncover why its abandonment. As the series continues, Jeff contacts the plane owner and befriends him. The episode ends with the suspense with Jeff receiving an offer to fix the plane within one week. If he is successful, he will be gifted the aircraft. Over the next week, the aspiring pilot releases a video each day of him attempting to get the plane started. At one point, a random viewer contacted the owner and offered a large sum of money for the vessel creating an element of drama and suspense. The audience is left wondering if the owner will honor his agreement with Jeff or sell the plane. By the end of the series, Jeff finally gets it running and receives the title.

While the example given above is only a weeklong series, this same format can be applied to themes that require a longer, more involved story. Creating an intriguing narrative can be the hardest part of making serial content. Get imaginative and develop a theme. Then, determine how to produce that theme into a sequence of videos that hook your audience and leave them anticipating your next release.

Feeling like you dont know how to get started with creating a serial YouTube series? Dolphin Video Productions is here to help.

We can help you get started!

Please call us to discuss how we can help you reach more people and expand your business through video.