How to Grow your Audience 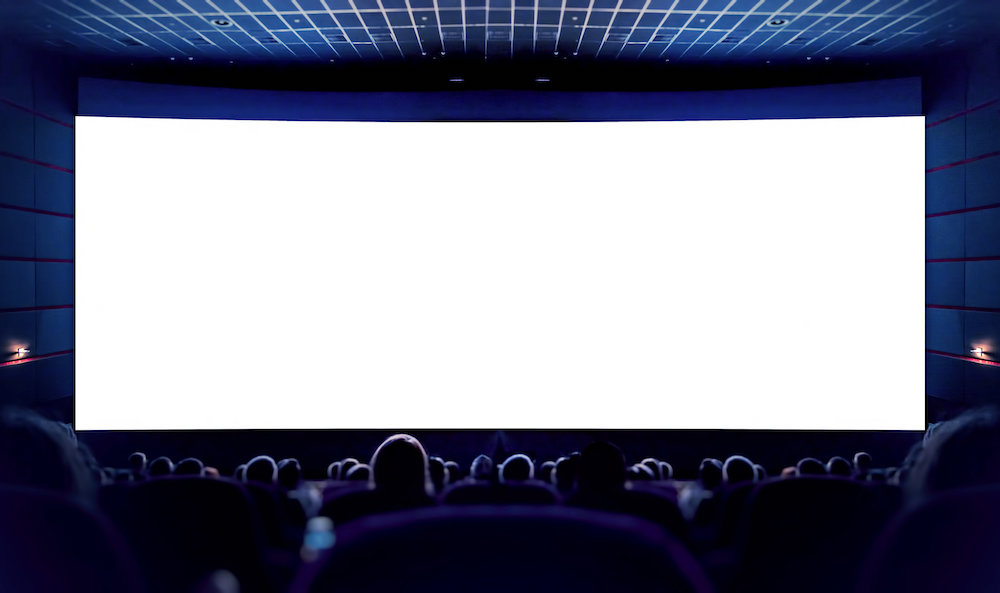 The idea is that the mere existence of something is enough to attract a market for that thing, is pure fantasy.

In the 1989 classic film “Field of Dreams,” Kevin Costner’s character, Ray Kinsella, hears a disembodied voice whispering, “If you build it, he will come.” From this, Kinsella resolves to build a baseball diamond. The quote is occasionally co-opted in the business world: “If you build it, they will come.” The idea is that the mere existence of a thing is enough to attract a market for that thing. That idea is pure fantasy.

Overnight sensations and effortless successes do occasionally happen, just as flipping a coin occasionally results in the coin landing on its edge.

Most successful creators, however, achieve their success as a result of hustling — not only hustling to make great content but to promote it and the creator’s brand as well. 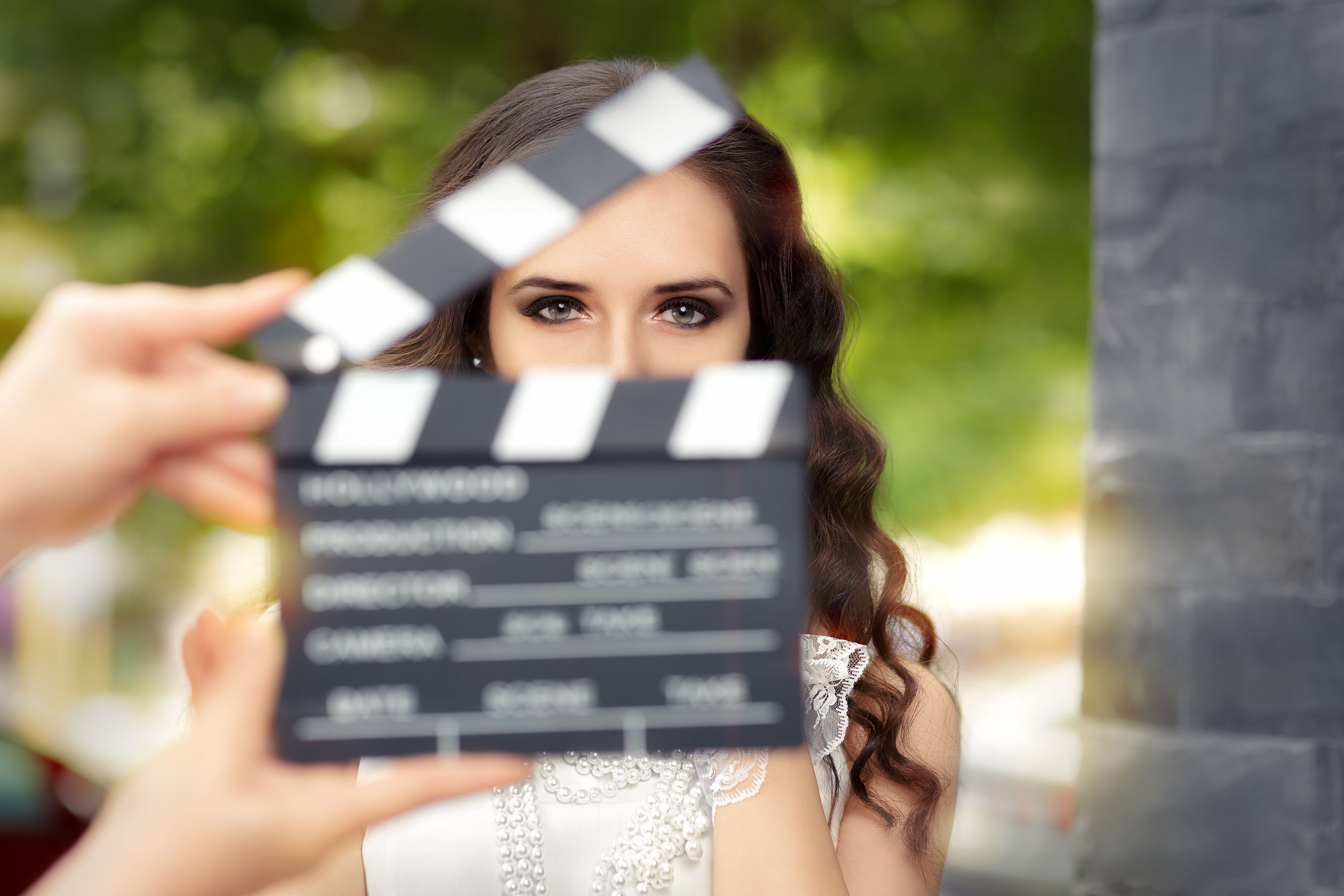 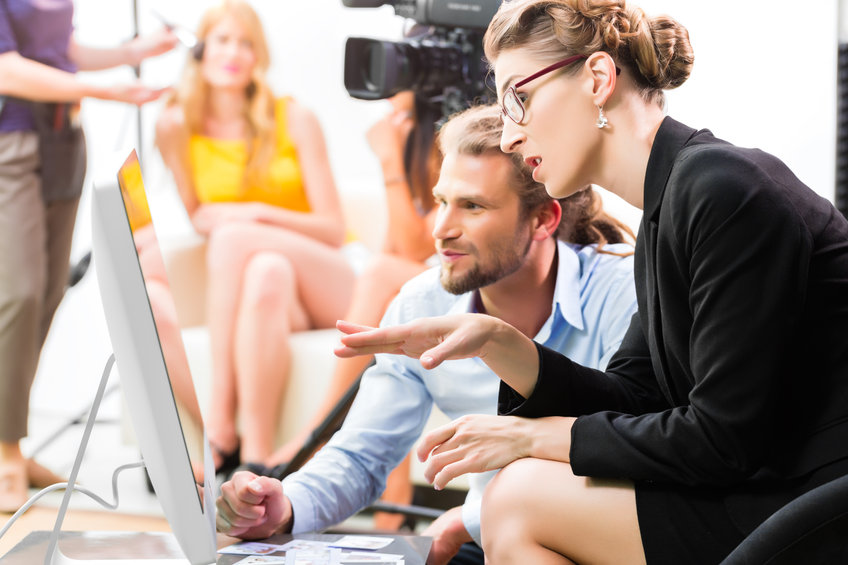 If you consider the most well-known pillars of pop culture, it’s tempting to credit their success purely to creative genius. After all, Drake just has to click upload on a handful of streaming platforms to top the charts, right? Maybe JK Rowling just needs to send books to bookstores and they’ll start selling. Look closer and you’ll find media machines hustling to build awareness.

If those at the top of our cultural zeitgeist have to hustle for attention, it’s clear what that means for everyday creators.

I have been an outspoken advocate for defining success by means other than subscriber counts and ad dollars. For those who do, success may come easier. However, for anyone who uses view count to measure their channel’s success, creating content is likely only half the picture.

It’s true that for every person who sees a piece of content, there’s a small chance they’ll share it. But consider that only 1-2 percent of viewers will do that if asked to. That’s 2 out of every 100 viewers. How many new viewers will a video gain from two people sharing it once each?

Now consider how many of the original 100 people will return for the next video. It’s possible that new viewers may not make up for the original viewers that fall off. Organic growth is slow and most creators need to supplement it some other way. 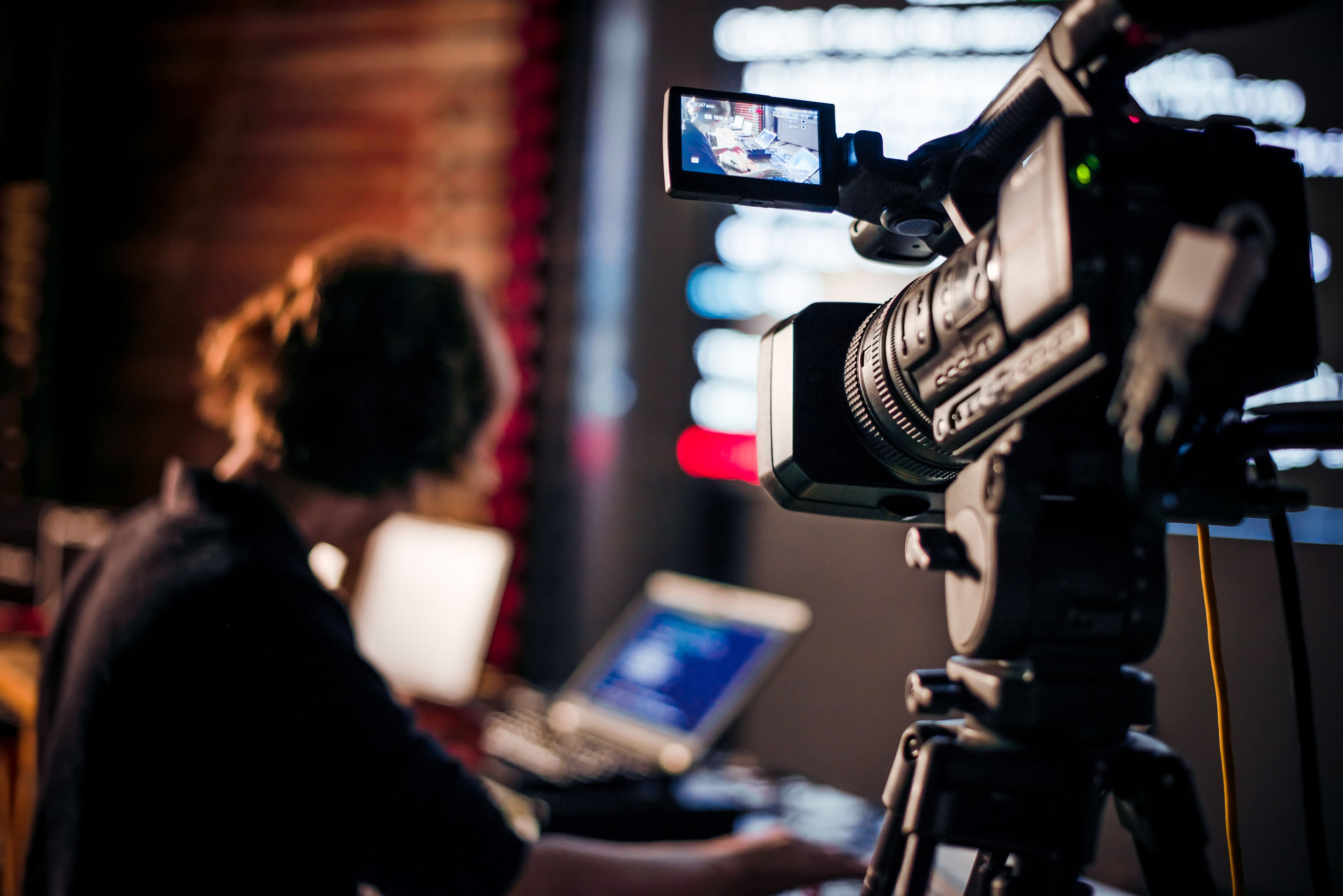 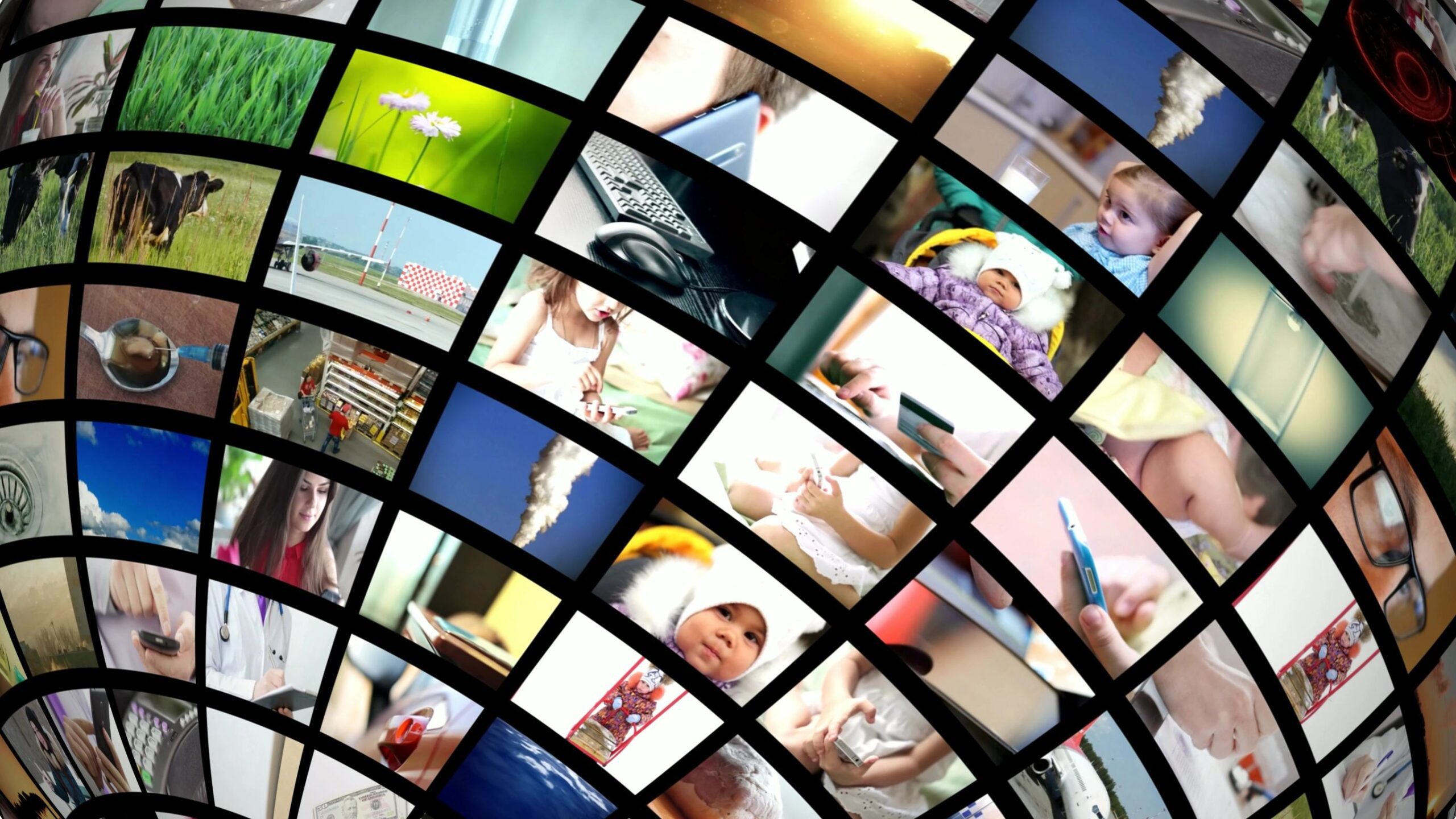 Search viewership and views from the recommendation engine help a lot. However, they need a group of initial viewers to seed data to the algorithms. This helps the algorithms know how to recommend the video. The number of seed viewers varies by video topic, but in most cases, it’s in the hundreds, if not thousands, of views. Creators starting with nothing need to get creative about how to get those views.

Growing an audience in the crowded space of online video rarely happens as a purely organic process. It requires the hard work of continual marketing, self-promotion and professional networking.

We can help you get started!

Please call us to discuss how we can help you reach more people and expand your business through video.